Note:
This was originally published in 2017, but is still relevant.
I was getting annoying vertical lines in my copies and scans whenever I used the ADF (Automatic Document Feed) on my Epson 2660.

I found some information about cleaning the glass strip next to the flatbed, but it didn't work, and googling the symptom for Epson printers was no help at all.

Then I generalized my search, and found an HP video that solved my problem. It's the second part of the video that got it done, so don't give up if the first method doesn't work.

It worked! Try either of these two links (they're identical). 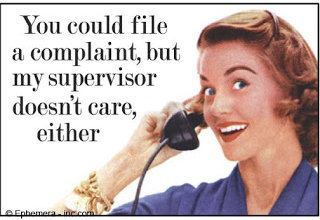